The Demand for Learning German Grows Around the World27. July 2021 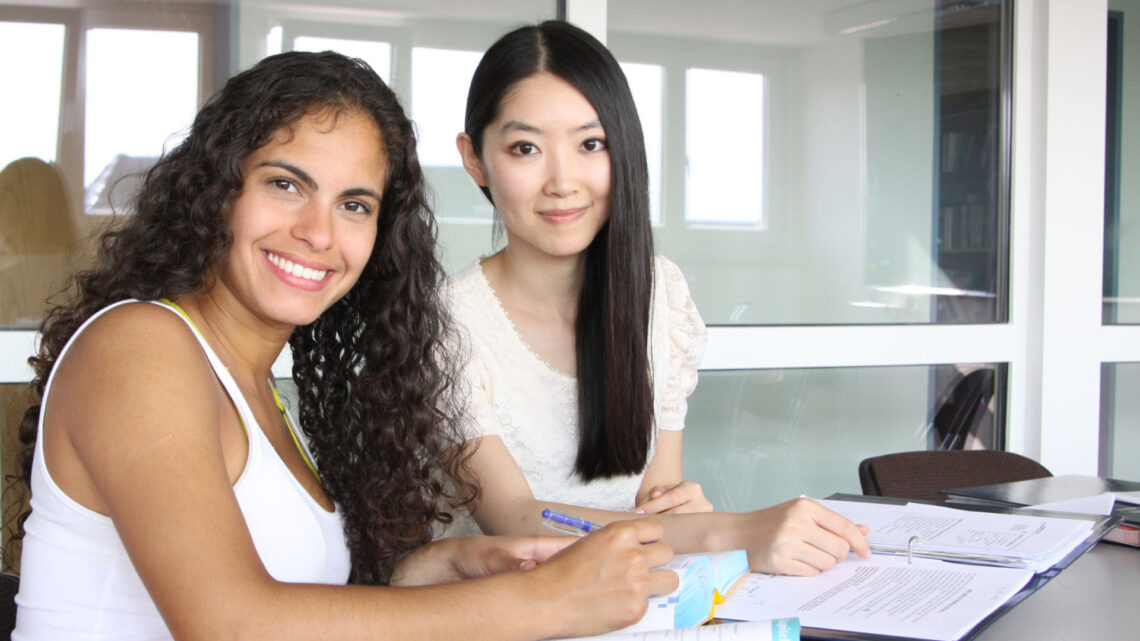 Over 100 million people in Europe speak German as their mother tongue. This makes it the most widely spoken language on this continent. German is an official language in six countries: Germany, Austria, Switzerland, Liechtenstein, Luxembourg and Belgium.

But German is also popular outside of Europe and is learned and spoken by many people. According to a survey by the German Foreign Office, over 15 million people worldwide are learning German as a foreign language.

All over the world people are learning German

Different developments can be seen on a regional level. The largest proportion of German learners, 73%, lives in Europe. The number of German learners has increased in the last five years, particularly in the neighboring countries of Denmark, the Czech Republic, France, the Netherlands and Italy. But even in countries a little farther away, such as Russia, demand has increased steadily in recent years.

Africa accounts for 5% of the world’s German learners. In particular in the north of the continent, in countries such as Egypt and Algeria, the number of learners has increased. North and South America combined account for a total of 5.3% of German learners worldwide. The numbers are growing here, especially in Mexico. Asia in turn accounts for 10.8%. German is most popular there in India, China, Japan and Iran.

A trend towards online learning

In addition to the geographical distribution, the report also presents trends in the way people learn German. Even if these figures were recorded before the Corona pandemic, there is already a trend visible towards digital offers for self-learning, such as that of Deutsche Welle and online German courses. Online education options will be an important add-on for the future and will enrich the learning process inside the classroom.

But the demand for language travel and learning a language where it is spoken will not decrease. Face-to-face offers, such as those of the Humboldt-Institut, continue to enjoy great popularity among students of all age groups. Thanks to the German-speaking environment, students can immediately apply and consolidate the language skills they have acquired in the classroom. The community aspect of learning and direct interaction among students are very important.

Germany as a center of excellence in education

As factors for the increasing popularity of German as a foreign language, the report presents the good education opportunities at German universities and the attractive job market. With a good knowledge of German, international applicants have a good starting point for studying in Germany or for a professional career.

The Humboldt-Institut is happy to help prospective students with questions about German courses, going to school in Germany or studying in Germany and applying to universities. We look forward to your questions at info@humboldt-institut.org.

The full report can be downloaded as a PDF file here: German as a Foreign Language Worldwide (in German)