Getting to Know your Fellow Students on the Water21. October 2021 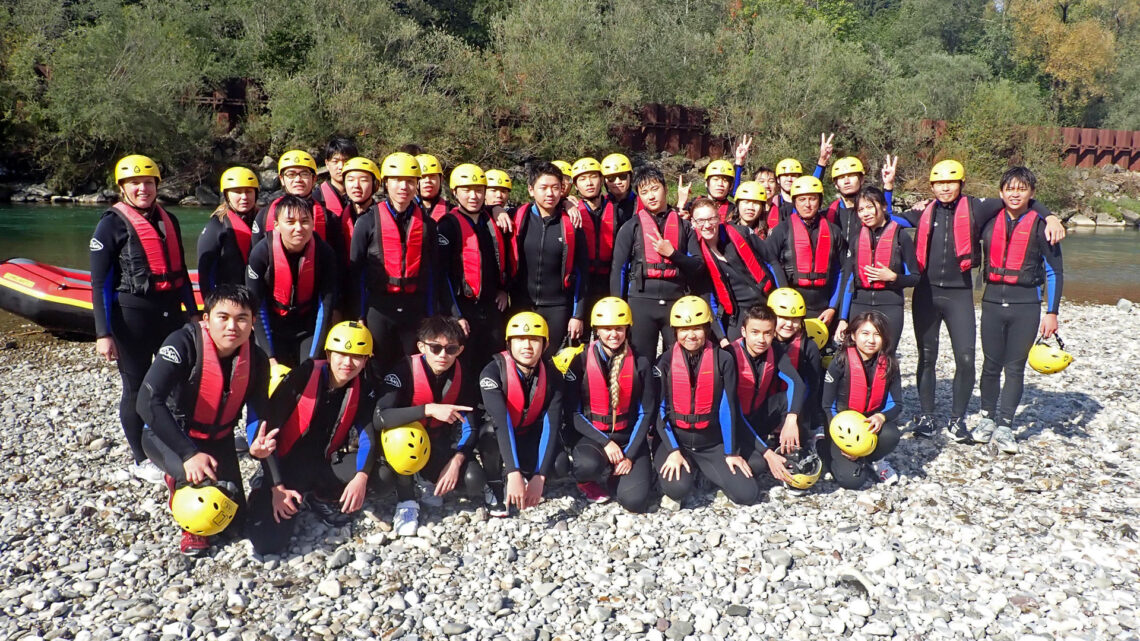 Every year, we students of the Humboldt Boarding School Lindenberg go on a get-to-know trip, which takes place on a weekend after the start of the school year. This year it was from October 1 to 3.

The trip lasts three days – arrival with barbecue on the first day, main event on the second and organizational part on the last day. But this time it was a little different. The barbecue could not take place due to the weather and therefore we had a campfire instead, which was also a lot of fun: We played guitar, ate marshmallows and chatted with each other. After that, we were accommodated in comfortable houses. Four students shared a small house together. 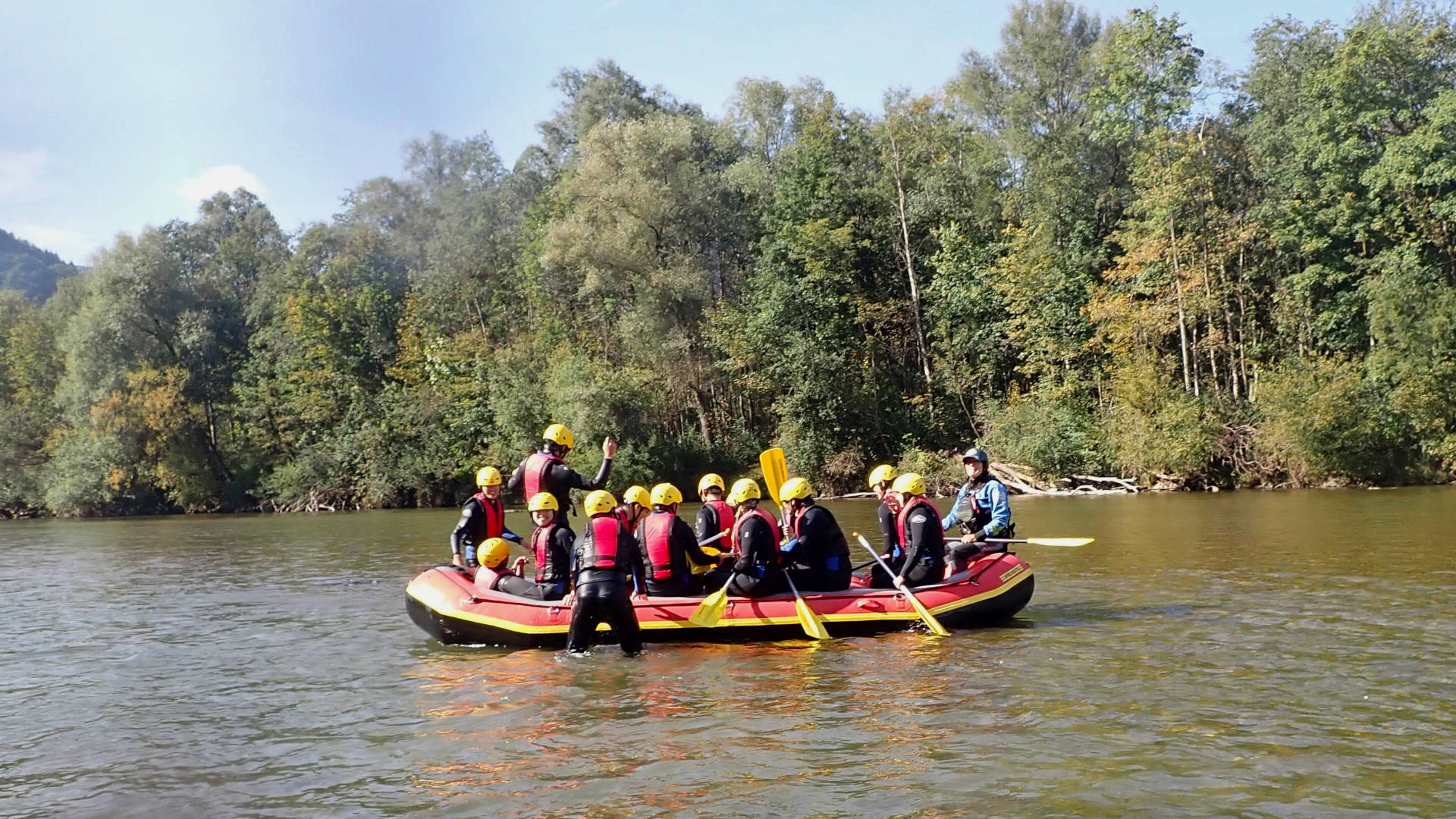 On Saturday, after breakfast, everyone went rafting on the Iller River, the main destination of our trip. We formed three teams and went downstream. The water was really cold, but everyone had thermal suits, so it was quite pleasant, and we even jumped into the water several times. The rafting trip was very funny and cool! In the beginning, we tried to paddle, but after that everyone threw each other out of the boats and stole the paddles of the other boats. Even the people who actually can’t swim ended up in the water (don’t worry, they are still alive and had a lot of fun). In the evening, we played the table game “Exit Games” together and the winners got an excursion of their choice and lots of chocolate.

On Sunday, we discussed many organizational matters in the boarding school, e.g. we elected new speakers who represent the opinion of us students and support the educators. In the afternoon we returned to the Humboldt-Institut in Lindenberg, a bit tired but all the more happy!

Written by Yury and Jiazhang (Year 11)

All You Need to Know About our German Courses in 2022 Archive Humboldt Advent Calendar 2021 – Win a German Course Every Week!