From Learning German to Brewing Beer in Germany25. July 2019 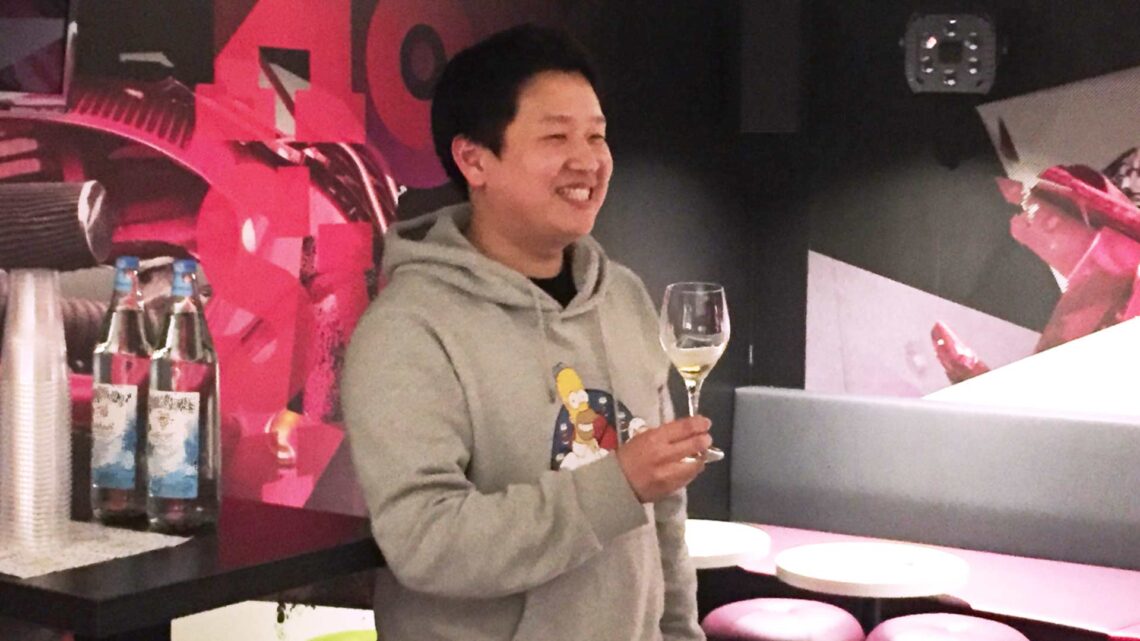 Sol from Korea, a former student at Humboldt-Institut Constance, starts his apprenticeship as a brewer in Germany this August. In this short interview he tells us more about his motivation.

When did you start learning German?
I started to learn German in October 2018. From January to June 2019 I joined the Humboldt-Institut in Constance where I reached a C1 level of German.

How and when did you discover your passion for beer?
During my first visit to Germany in 2014. In Füssen (near Neuschwanstein Castle), I had my first German beer and I was shocked! For me this wasn’t just beer, but something holy. This experience made me very happy and very sad at the same time. Sad because there is no such delicious beer in Korea.

So I said to myself that every nation and every person should have the right to drink delicious beer.
Following this experience I started to work as a waiter at the Amazing Brewing Company in Seoul and learned a lot about the craft of brewing beer. Unfortunately I couldn’t start an apprenticeship there. In 2017 I attended a seminar to become a beer sommelier. My interest in beer just kept on growing.

What is your favorite kind of beer?
My favorite beer is Pils. [Note: This is also the most common Beer in Germany.]

Do you have a favourite German word?
Yes, „vielleicht“ (maybe) and „Katastrophe“ (catastrophe).

What is your opinion on German food?
It certainly lacks spiciness 🙂

Before coming here, what did you think about Germany?
I thought that German were rather cold. In fact, they are very sincere and helpful!

Your thoughts on beer and Korea?
In Korea German beer is the number one!

What was the first beer your brewed yourself?
I brewed it together with a colleague from work in Korea. I named it „I have to think about it“. Why? Because it was the first thing that came to my mind.

What will be the name of your next beer?
I will name it „Katastrophe“.

What did you do before you discovered your passion for beer?
I was a teacher for Korean.

Was there something that you particularly enjoyed with Humboldt?
The atmosphere in class and the many practical things that we have learned, for example how to write a CV in German.

What was the biggest challenge when learning German?
The n-declination. [Note: Some nouns in German are declined according to a special pattern. They have the suffix „-(e)n“ in the accusative, the dative, the genitive, and the plural. Therefore, this form of declination is called n-declination.]

Thank you for the interview! Sol will start his apprenticeship with a brewery near Hannover on August 1, 2019. We wish him the best of luck!