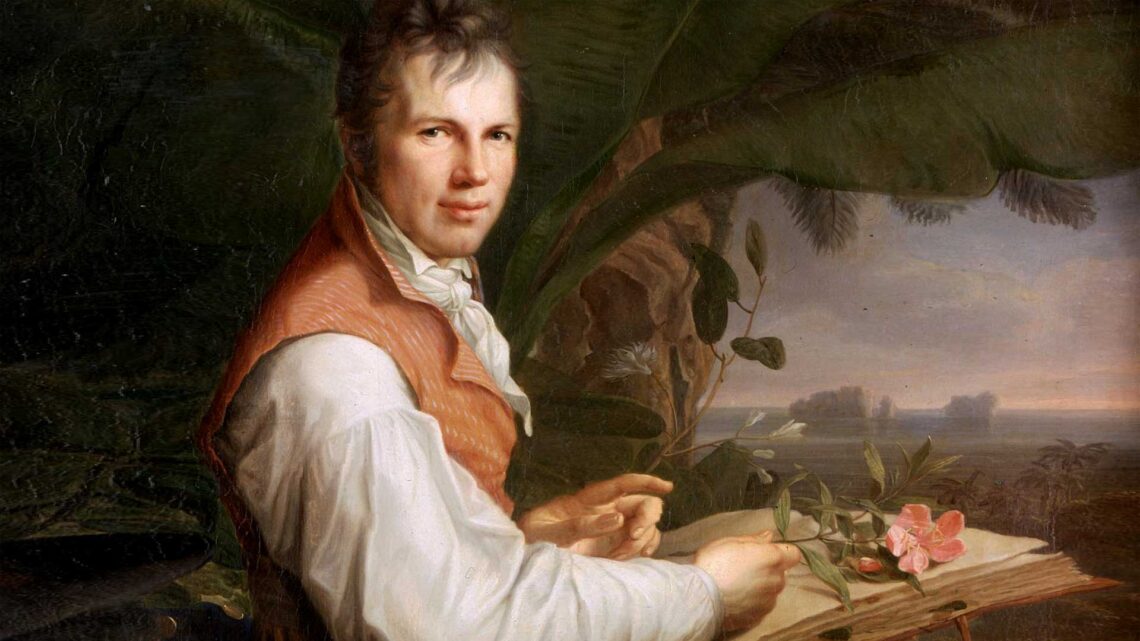 This year marks the 250th anniversary of Alexander von Humboldt. Many institutions in Berlin commemorate this extraordinary scholar with expositions and various events.

Alexander von Humboldt was born in Berlin in 1769 and grew up there together with his older brother Wilhelm. He spent many years of his life abroad and on research trips, for example the great trip to America and later Russia. Humboldt’s research on the nature, inhabitants and cultural history of the areas he traveled to created a whole new image of the world for his contemporaries. As a member of the Prussian Academy of Sciences and the Académie des Sciences in Paris, he contributed to international scientific exchange.